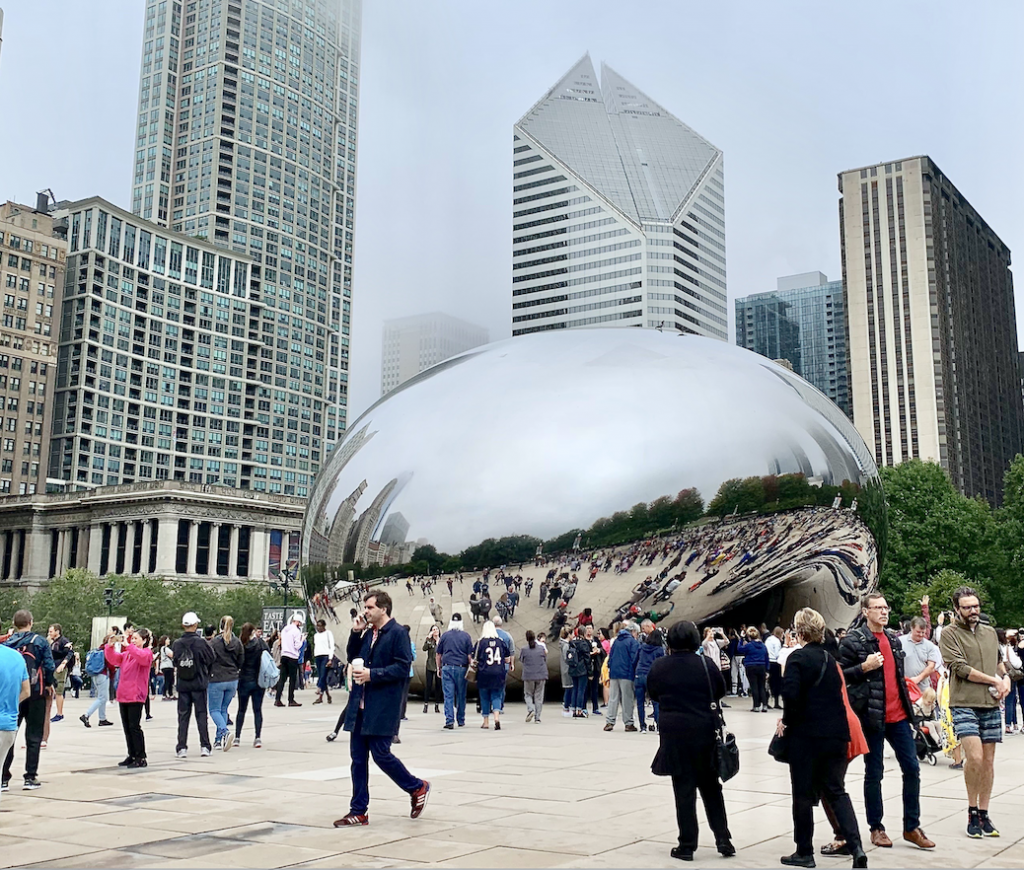 The link for Module 13 can be found here. I hope everyone is well and your writing is progressing. We are in the home stretch! Please contact me if you need anything or have questions.